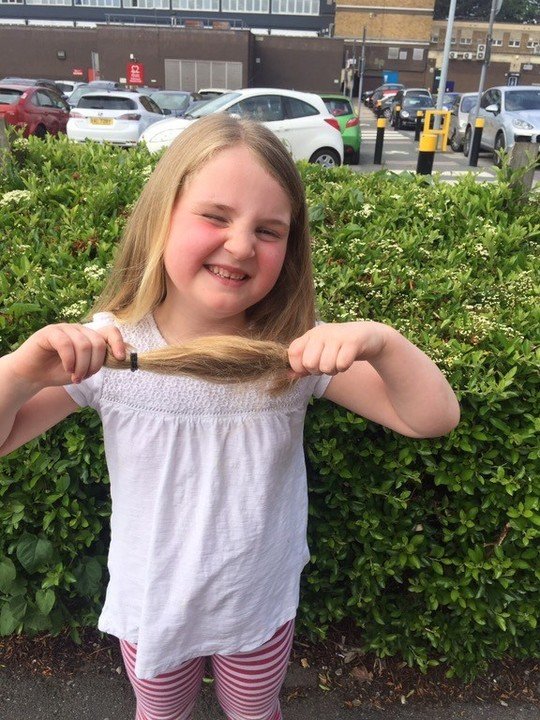 June 2018 - Living out our Gospel Values

Livvy tells me she is a Christian and wants to follow in  Jesus's footsteps. She certainly proved that with her kind gesture this month:

Comments from mum on Tapestry:

Livvy expressed an interest in having her hair cut to make wigs for children who lose their hair because of cancer and illnesses, so this week we went to the hairdressers and had 9 inches cut off!
We will be sending it to the little princesses trust very soon, so other little girls can have lovely long hair like Livvy. 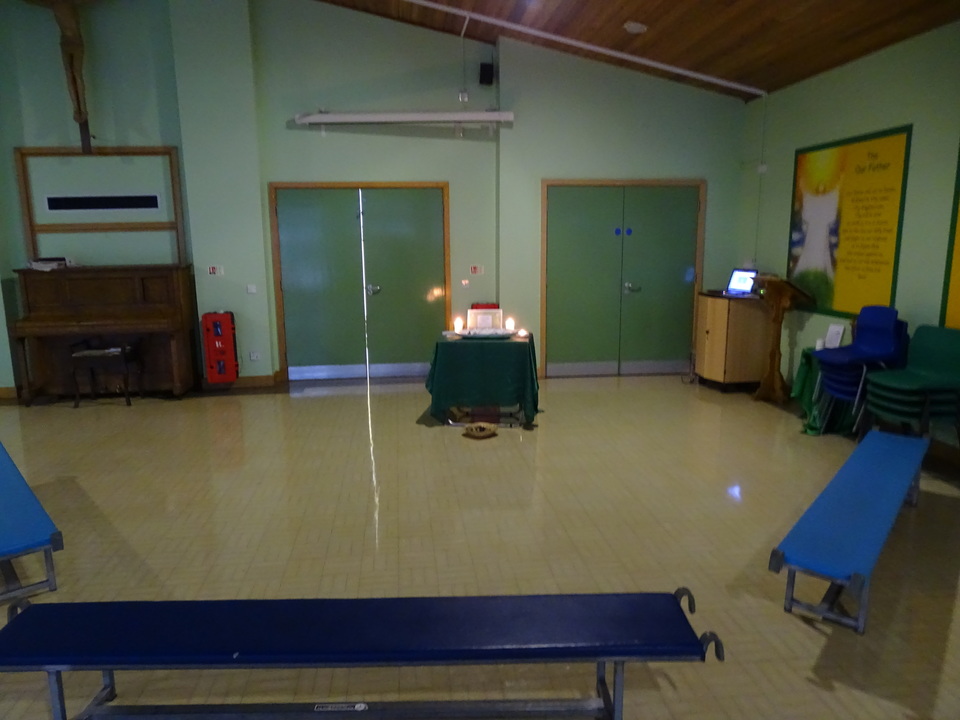 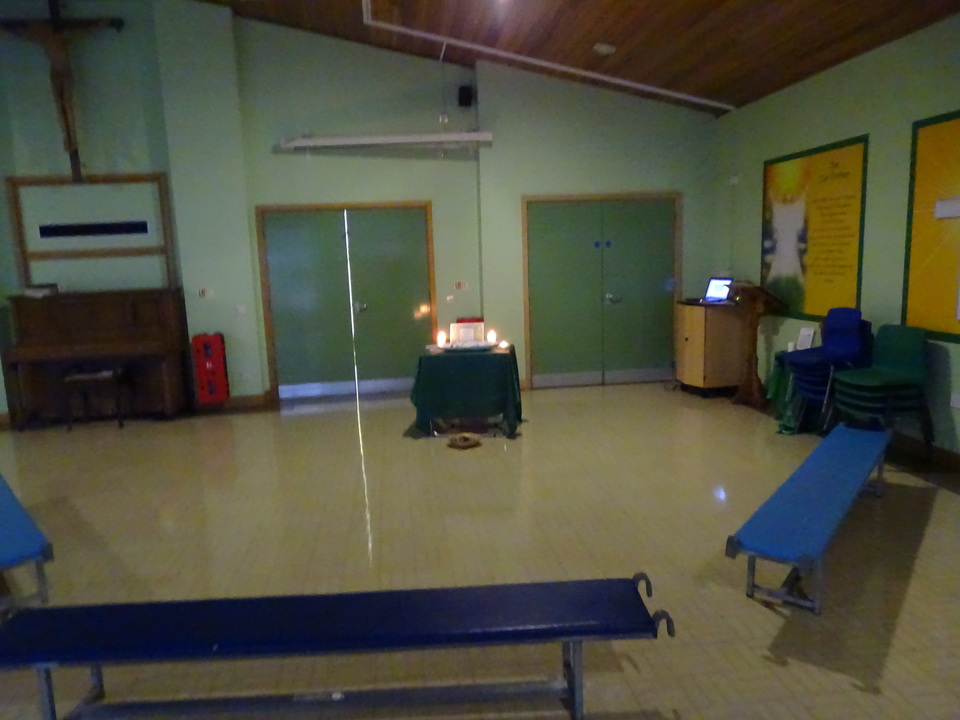 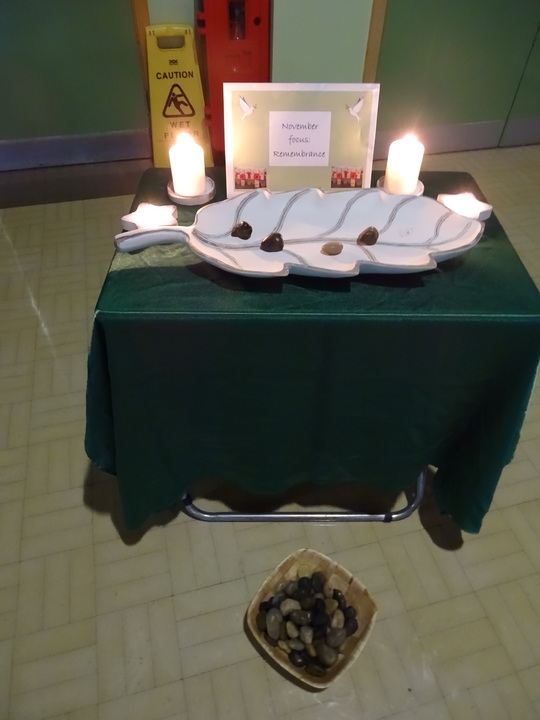 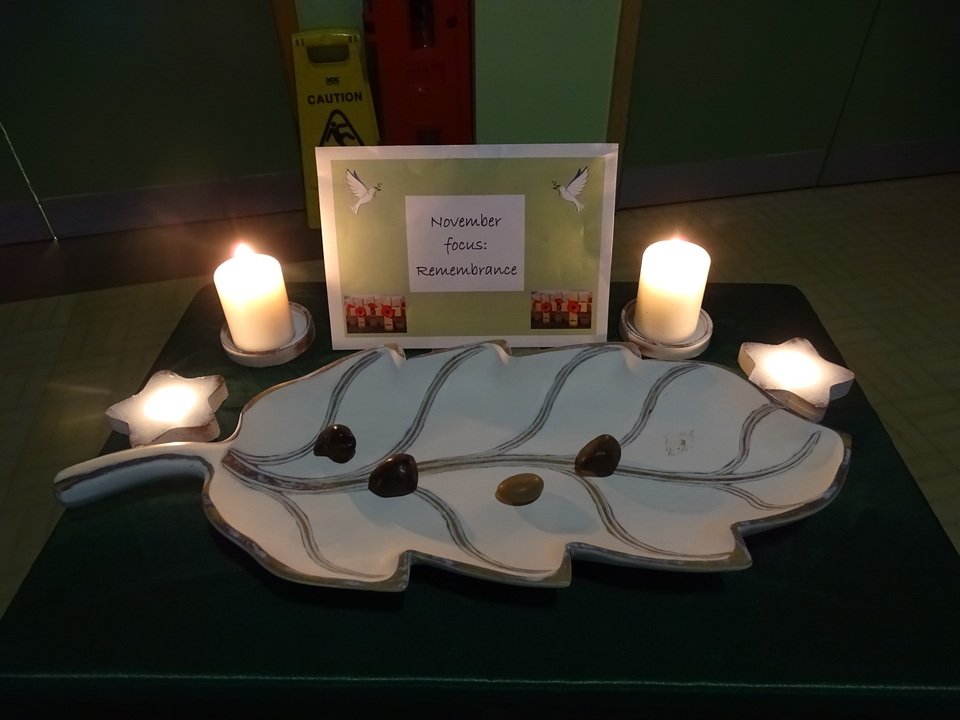 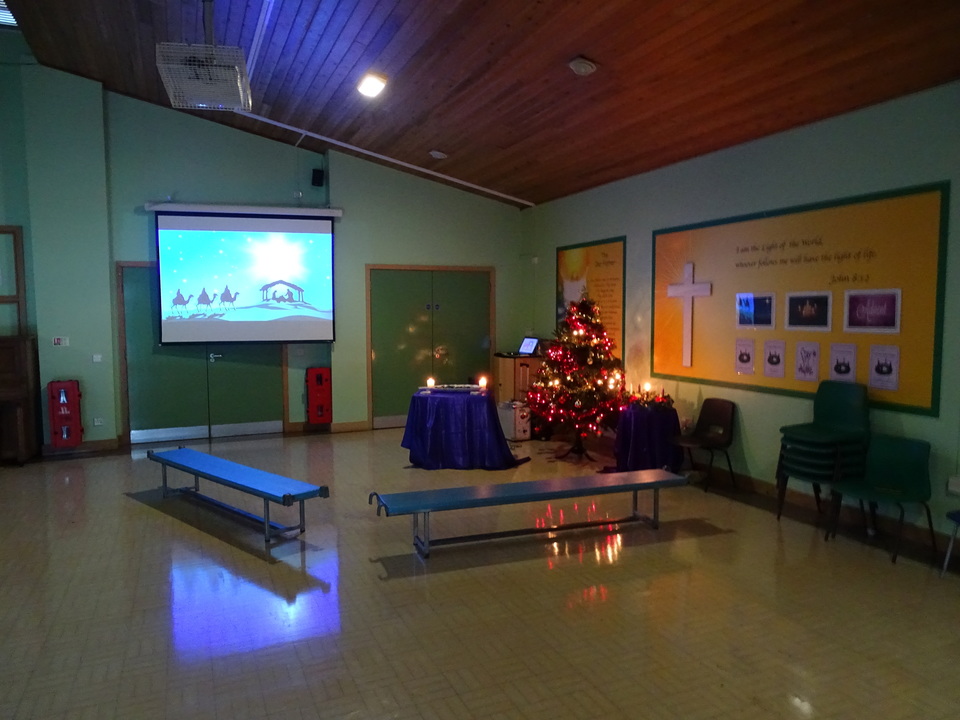 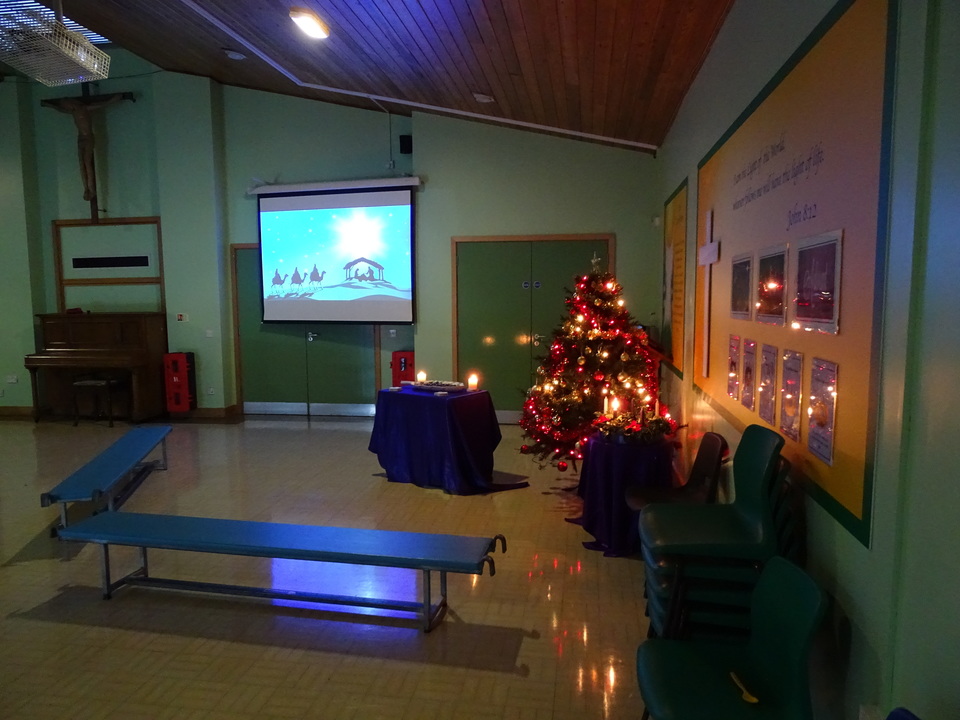 On Remembrance Day and during the season of Advent the hall was set up for voluntary prayer. Children were invited to come to the hall in their own time to say their own personal prayers and have a moment of quiet reflection. Lots of children from across school took the opportunity to sit peacefully, pray and reflect. 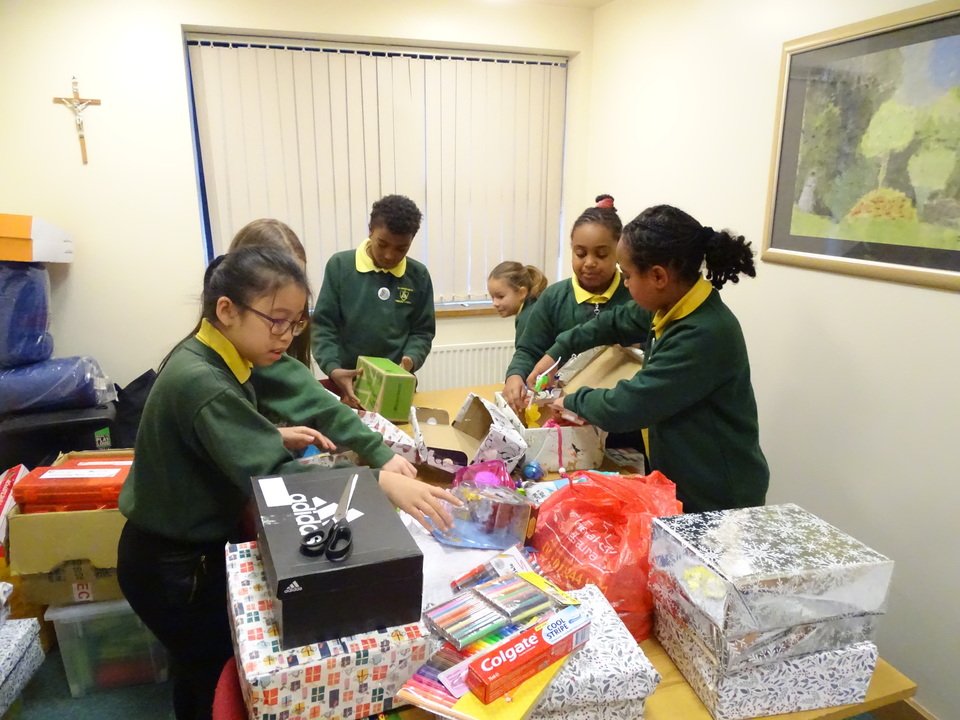 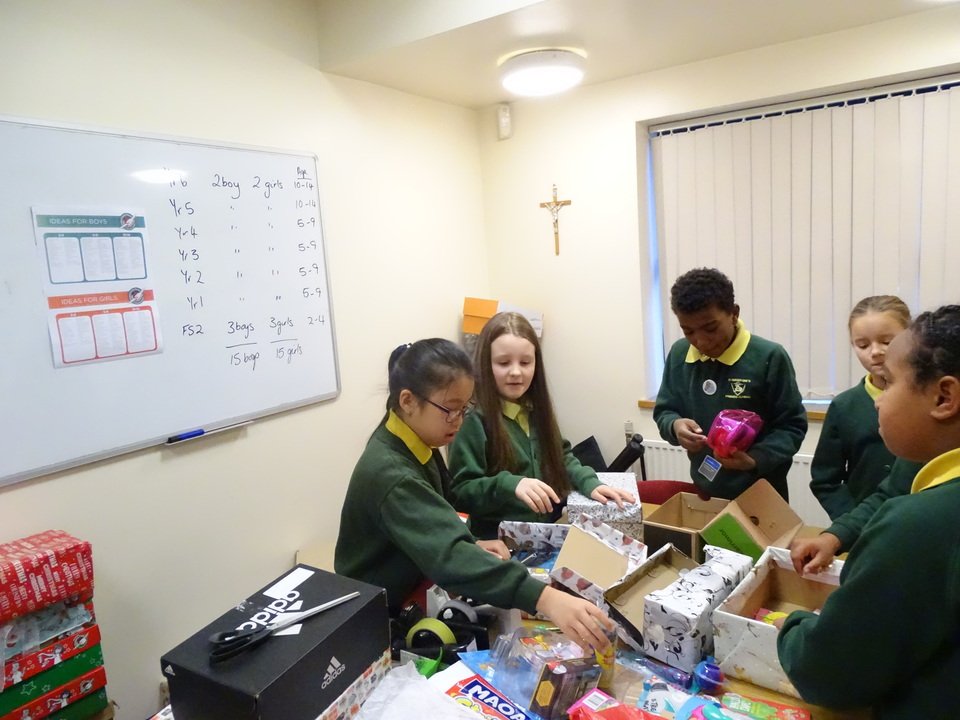 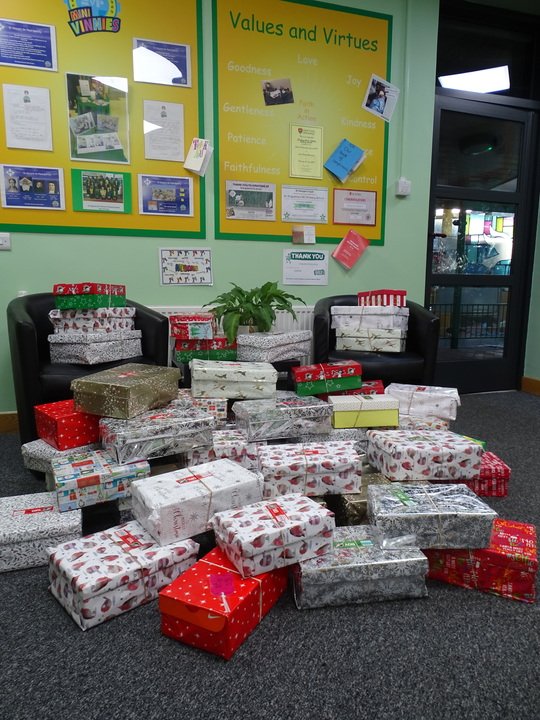 As a school we once again chose to take part in the Christmas child shoe box appeal aiming to send of shoe boxes full of presents for those less fortunate than ourselves. Thanks to the fantastic generosity of the children, parents, carers and staff we were able to put together 37 shoe boxes which two of our year 6 children took to Shoezone to be sent off. Thank you to all those who sent things in, there will be 37 very happy children this Christmas! 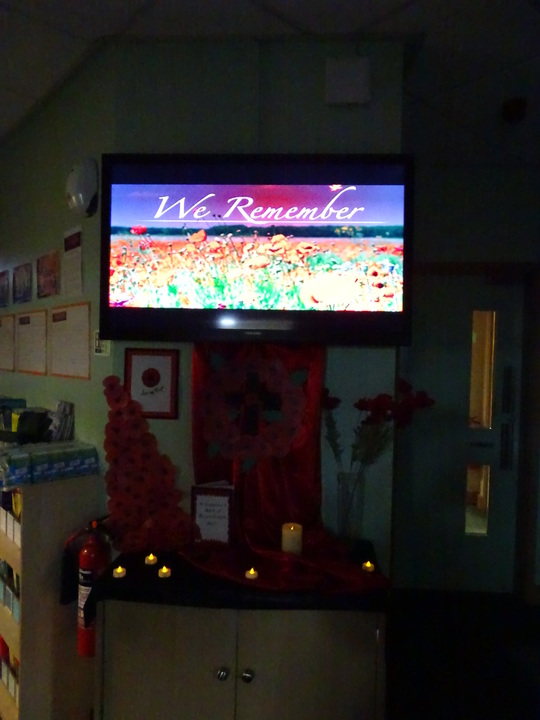 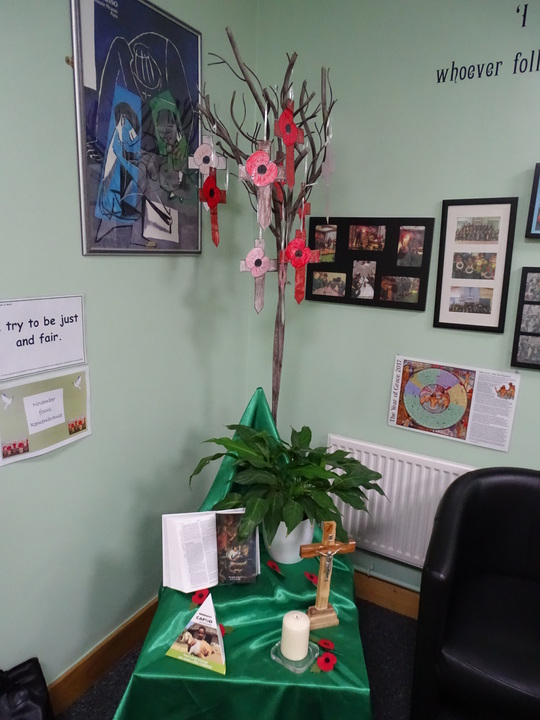 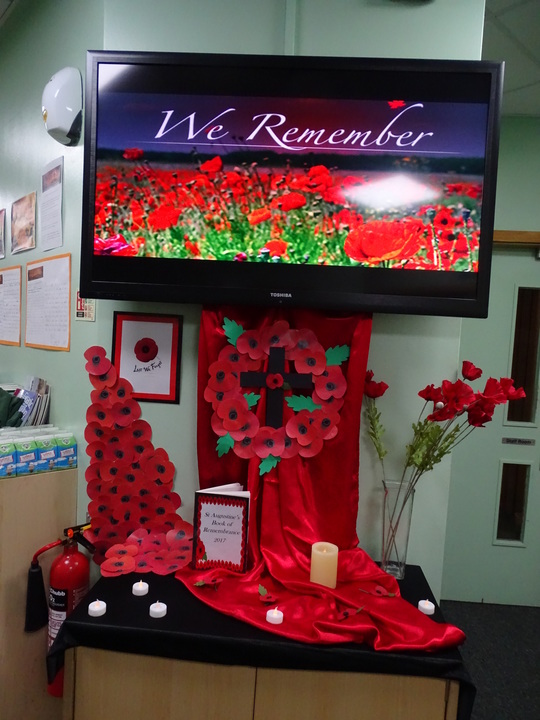 A  fantastic stop motion film, made by our children about looking after God's world. We are very lucky that God has given us such a beautiful world and it is our job to make sure that we look after it. The children came up with lots of ideas about how we can look after our planet and hopefully with our animation we will help others think about the way we look after the world too. The children's film was entered into the Leeds Golden Owls film competition and won first place in their category.

We really did have a fantastic evening at the Golden Owls. Not only did it really feel like we were at the Oscars but we passed on very important message to the people of Leeds about looking after the planet.  Well done everyone! 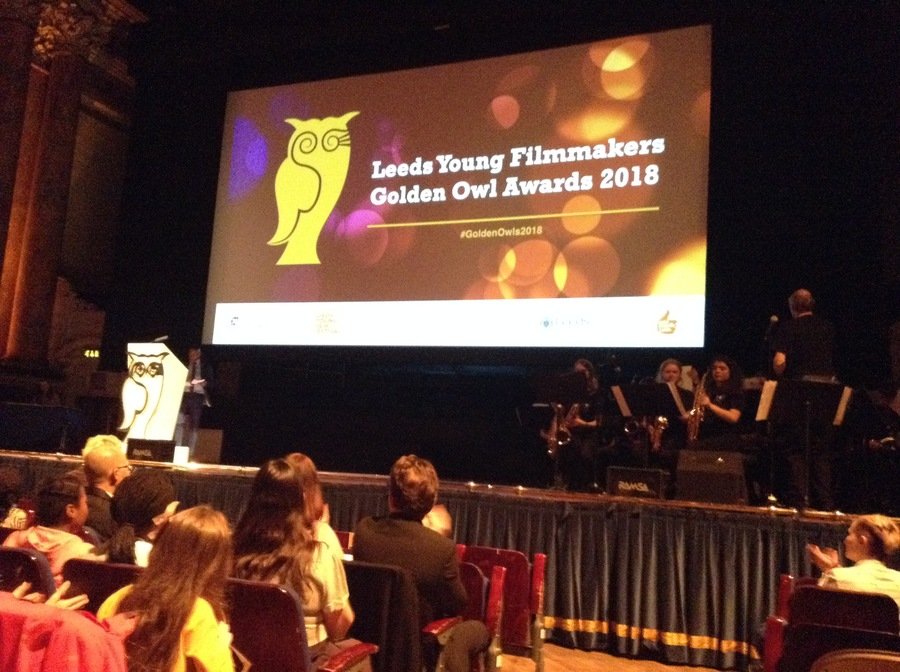